How to Learn a New System 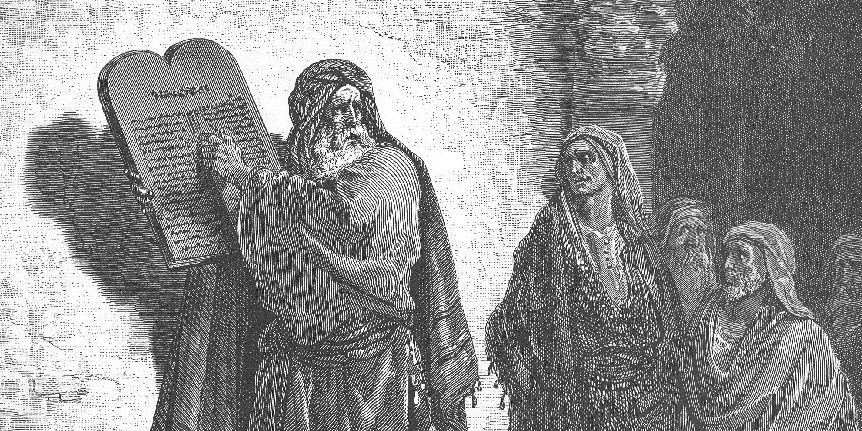 Over the past month I’ve been preparing to run a Traveller campaign: I’ve been reading the books, watching scenario reviews, pitching the campaign (Matt Colville has a great video on campaign pitches, check it out) to my players… and all of this because we did a one-shot a while back and quite enjoyed it.

I’m not an experienced Traveller GM. I’ve been learning the rules as much as I’ve been preparing adventure hooks, so learning a new system has been on my mind lately.

RPGs are usually taught through a kind of oral tradition: the GM teaches the players through play, and some people manage to go years playing a game before they even read any of the books at all. But that doesn’t work so well if the GM is you. While yes, you could seek out and play in a campaign using the system you want to learn, that’ll take a long time, and might not even be feasible.

So, this is the approach I’ve taken the last few times I’ve needed to learn a new system. It might not work for you, but hopefully there’s at least one thing you can take away from this.

I quickly skim through the book, starting with the table of contents, to get an idea of what it covers and where everything is. At this stage I’m aiming for a broad awareness of the rules, not a detailed understanding. So I’ll likely skip over tables or statblocks or other bits of detail like that.

I might throw the system out at this step. Maybe it turns out it’s not going to be a good fit for my group, or maybe it’s just not quite what I expected. There might not be anything wrong with the system, it’s just not right either.

For example, I currently have the RuneQuest: Roleplaying in Glorantha slipcase set sitting unused on my shelf. I got it because I liked the premise and knew it was a somewhat similar system to Call of Cthulhu, which I do know very well, but the rules are a fair bit more fiddly and also there’s not really been an opening in either of my gaming groups for a new fantasy campaign yet. I might return to it later, or maybe I won’t. I don’t begrudge giving Chaosium the money, I’ve had years of fun from their products already.

The first mechanics I like to really get to grips with are the ones for character creation, for two reasons:

So I’ll make a character. And then another. And another. I’ll make characters until I feel I’ve got a solid understanding of how it all works. I might (and likely will) forget the specifics of this by the time I actually get around to running a campaign, but I find the knowledge generally comes back easily enough when I need it.

Next I read the book cover-to-cover. I might skip some sections which aren’t relevant to the game I’m planning to run, for example if I’m only planning to run a one-shot I might be able to just rule out whole chapters of the book as out-of-scope.

But generally, I read the whole thing.

At this point I’m pretty confident in my understanding of the rules (or at least, in my ability to look up rules during a session) and that this is a game my group would enjoy. So the next step is to confirm that with the players, by running a one-shot.

A one-shot is great for getting player feedback on a potential new system, and also for seeing what it’s like in play. Maybe there’s some aspect of the rules which you thought would be fine, but which is actually kind of annoying, or vice versa. I think the bar for fun is a bit lower in a one-shot than it is in a campaign. If everyone knows that you’re playing one or two sessions of this game and then might never touch it again, it’s a lot easier to put up with a mechanic you don’t like, and enjoy the game despite any issues.

In my Call of Cthulhu game, we play a one-shot after each major story arc, and there are always systems we want to try, so this works out nicely for us.

The one-shot could go one of three ways:

For us, Traveller was a definite (3). One of the players wanted a sci-fi game, which is why I was looking into Traveller in the first place, and then the one-shot went well so we decided we wanted more. But we were in the middle of a Call of Cthulhu campaign right then, so it would come some time in the future.

A little under a year later, the future is now.

Next I go through the book again. Maybe even more than one book if the campaign I want to run would benefit from me having some supplements. This time I’m making cheatsheets.

(2) and (3) are slightly different use-cases. There is information which I, as the GM, will need, but the players will not. For example, the appropriate sanity loss for finding a mangled corpse. But it’s not too tricky to make a cheatsheet which caters to both these cases. Players may find it a little verbose, but it’s easier than making two cheatsheets.

But a cheatsheet is supposed to be short, and if it’s getting too long I’ll cut some of the player-facing content first. I expect my players to know how their characters work. So I won’t necessarily include, for example, all of the PC abilities—for games I am a player in, I sometimes make a personal cheatsheet which has that sort of thing—but even without getting into such specifics, there’s a lot of overlap in what’s useful for me and what’s useful for them.

For example, here is a cheatsheet I made for Traveller covering the basic, non-spacecraft, rules, and here is a cheat”sheet” (it’s more of a document; I’d do it differently now) summarising the rule changes in Pulp Cthulhu.

A single sheet of paper (two sides of content) is the ideal, but it’s better to spill over onto a second piece of paper than miss out something you’ll need to reference a lot.

Now it’s time to run that game. So go through all the usual steps:

I like to do character creation all together, but I think it’s essential if starting a campaign in a new system. If everyone makes characters independently in a system they’ve never played before, there will be misunderstandings, and so someone might create an invalid character, or make a different character to the one that they wanted because they thought they couldn’t do something.

Doing character creation as a group activity lets you guide everyone through the process, and hopefully prevents any misunderstandings (or at least makes them consistent).

As you play, mistakes will be made.

Maybe you misinterpret a rule, or the cheatsheet is wrong, or you forget something. I find it helpful to review the rules after the first few sessions, and after any new mechanics get introduced, to try to catch these mistakes early on. Then I can just update the cheatsheet, let the players know what we got wrong, and try to do better from then on.